A Big thanks to the Square Chapel Patrons and Friends for their continued support.

(Edward VII, Churchill and the Generals, Coronation Street and A Room With A View) 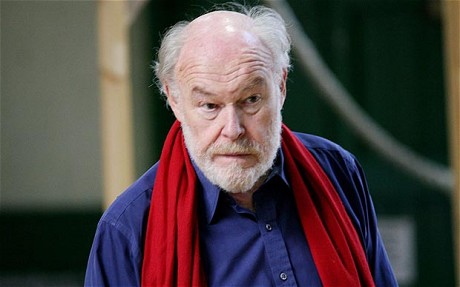 “I am delighted to be supporting Square Chapel Centre for the Arts as patron at the beginning of an exciting new chapter in their story.” – Sally Wainwright 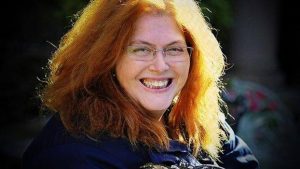 “It’s a real honour to be asked to get involved. Square Chapel is such a fantastic and welcoming space. It’s important to me that we provide spaces for all members of the community to enjoy and entertain and I hope I can help the team to continue to achieve that. I genuinely look forward to meeting some of you there very soon” – Adil Ray

I was both honoured and delighted when asked to become a Patron of Square Chapel Arts Centre. Yorkshire has an increasingly strong reputation for championing the arts, and Square Chapel, a hotbed of creative activity right at its centre, has, for many years, more than played its part. As an actor, director, Yorkshireman and lover of ‘owt arty’, I am thrilled to be invited to play even a small role in helping its reputation grow and hopefully enhancing further still the cultural lives and experiences of the people it serves. See you around!” – Reece Dinsdale 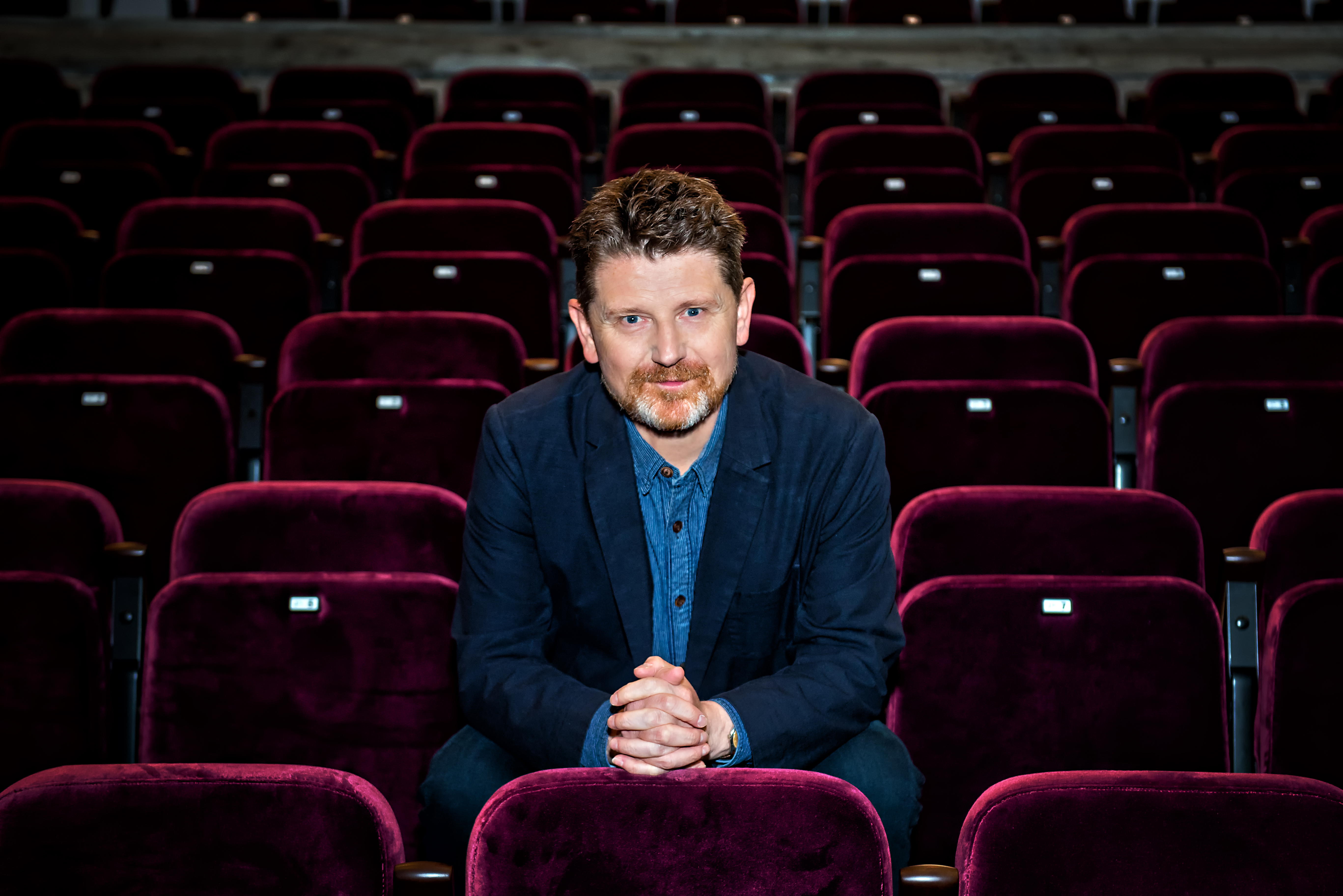 “I am excited and honoured to have been invited to join the patron team. I feel I have found a new spiritual home at Square Chapel Arts Centre in Halifax. I have fallen in love with the people and the place.”

(The Arbor, The Syndicate, Jericho and Hector) 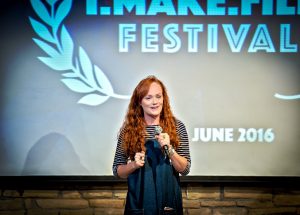 (Doctor Who, Shaun of the Dead, The History Boys, Calendar Girls, The BFG, The Borrowers and Downton Abbey. Penelope has also had a long and successful theatre career and won the Olivier Award for her part in Taken at Midnight)

“I am really impressed with this wonderful arts centre in Calderdale. Square Chapel is a jewel, such a welcoming space on every level. I do wish them the very best for the future, I know it can only go from strength to strength and I’m delighted to be invited to be involved as patron.” – Dame Penelope Wilton

Francis was brought up on the Pennine Hills above Ripponden, Halifax, West Yorkshire. After an initial acting career and unable to afford film school, Francis self-financed three short films – ‘The Farmer’s Wife’, ‘Bradford Halifax London’, ‘The Last Smallholder’ – which he wrote and directed. All three films went onto screen at many international film festivals winning numerous awards.

Francis’ second feature film Ammonite, stars Kate Winslet and Saoirse Ronan, and is due for release in 2020.

Francis was a BAFTA Breakthrough Brit 2017.

“I am thrilled to become a patron of the Square Chapel Arts Centre in Halifax. Halifax is my hometown and has offered me so much inspiration for my work, so I’m delighted to lend my support to one of my favourite places in it.”

photo by Agatha A. Nitecka

The award-winning Lucy Beaumont, from Yorkshire, is a hugely talented comedy actress and writer. She is the writer and star of BBC Radio 4’s To Hull and Back which aired its third series in early 2018. The radio sitcom also stars Maureen Lipman and Norman Lovett. In 2014, she was nominated for the Foster’s Newcomer Award with her debut Edinburgh show, We Can Twerk It Out, for which she was described by Chortle as “irresistibly endearing”. She was winner of The BBC New Comedy Award in 2012 and the Chortle Award for Best Newcomer in 2013. Lucy was a finalist in the Leicester Mercury Comedian of the Year 2013 and in August 2011 she was also ranked joint third in the Gilded Balloon’s nationwide stand-up comedy competition So You Think You’re Funny? Square Chapel are delighted Lucy is joining the patron team.

Two of the original founders of Square Chapel.

Square Chapel patrons who are no longer with us. We will always appreciate their support and generosity. 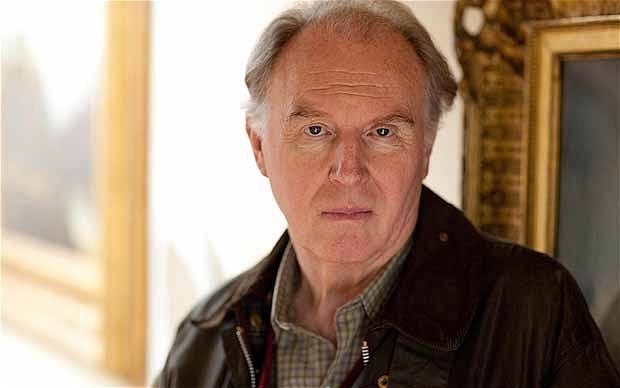 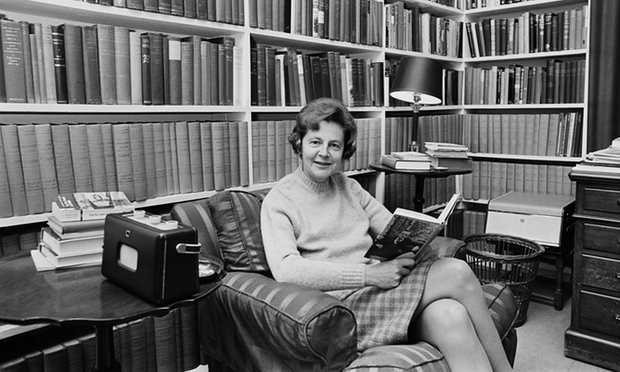